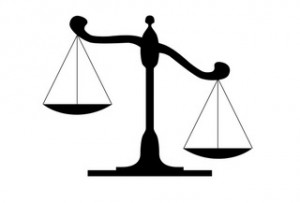 In May 2014, the American Hospital Association filed suit against the United States Department of Health and Human Services seeking to compel Administrative Law Judges (ALJs) to comply with applicable statutory deadlines for deciding Medicare claim appeals.

By law, ALJs are required to render a decision within ninety days of a request for hearing to appeal the second-level reconsideration determination (in the case of claims appeals) and the first-level reconsideration determination (in the case of entitlement appeals). ALJs are currently not in compliance with this requirement. The backlog of appeals is significant. The number of appeals made to the ALJ increased by over 500% from the 2011 fiscal year to the 2013 fiscal year, largely driven by the appeal of determinations by Recovery Audit Contractors. The number of appeals outstanding in July 2014 was 800,000. While both the Office of Medicare Hearings and Appeals and the Centers for Medicare and Medicaid Services have implemented a number of projects and pilot programs to try to reduce the number of appeals currently before the ALJ, many providers expect to wait years for an ALJ hearing.

In December 2014, the United States District Court for the District of Columbia determined that the delay did not warrant judicial intervention and granted a motion to dismiss the lawsuit. In a letter published in response to the decision, the AHA announced its intent to appeal the decision.