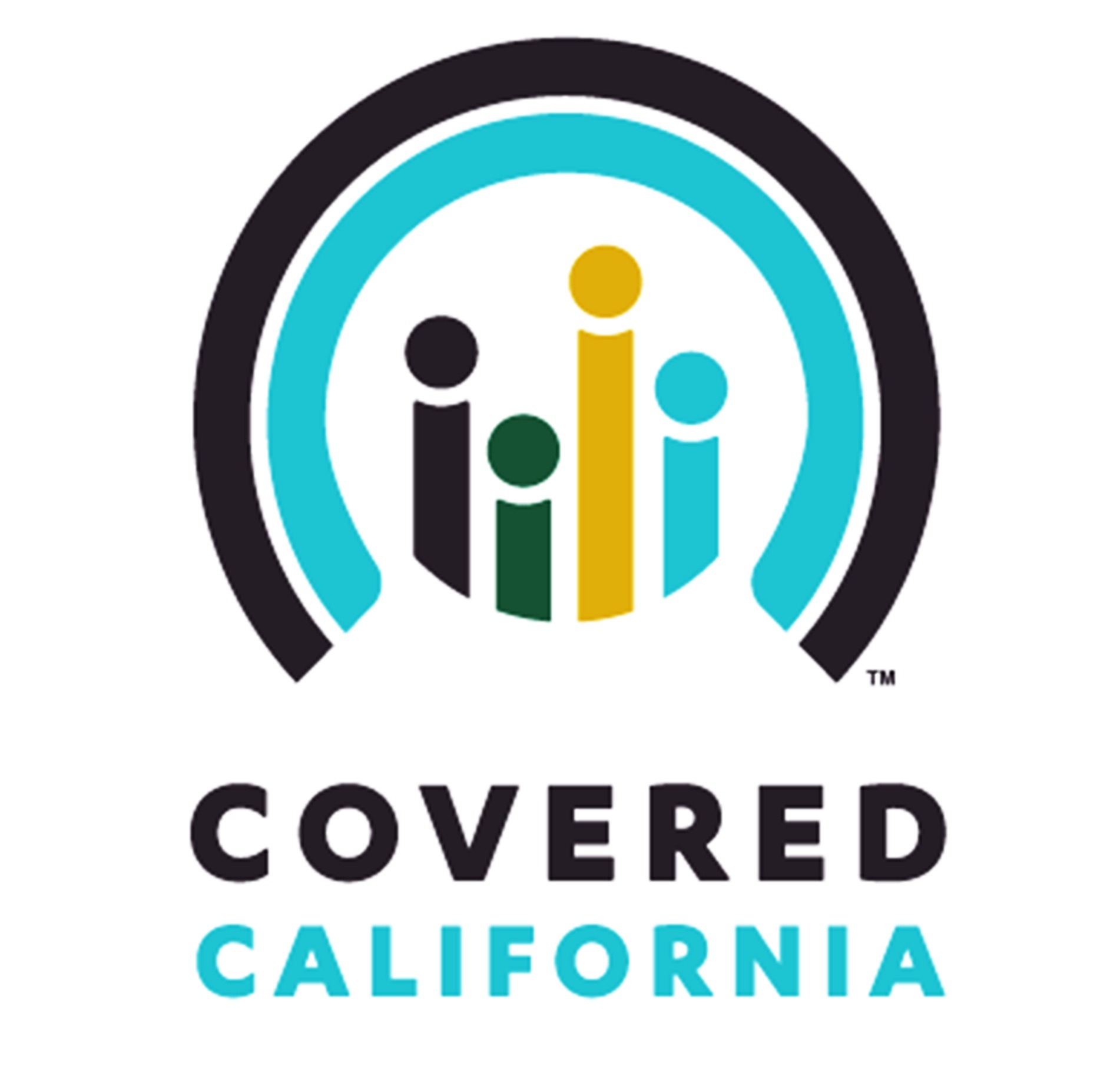 California officials say more than 90% of Obamacare customers renewed their policy for 2015, but the state still faces an uphill climb to reach its goal of 1.7 million enrolled before next month’s sign-up deadline.

The state’s insurance exchange reported renewal figures for the first time Wednesday along with an update on new enrollment.

Covered California said more than 1 million enrollees were eligible for renewal last month, and 944,060 have chosen to renew. An additional 273,111 Californians have newly enrolled under the Affordable Care Act, putting the state’s overall tally at 1.2 million as of Jan. 26.

Among insurers, healthcare giant Kaiser Permanente was an early winner in terms of holding on to its customers and taking business from rivals. Woodland Hills insurer Health Net Inc. fared the worst with a net loss of 9,000 customers among renewals, according to state data.

Kaiser led the state with a customer retention rate of 99% — compared with 90% for Health Net. Both Anthem Inc. and Blue Shield of California held on to about 94% of their existing policyholders.

Although many existing customers shopped around for 2015 coverage, very few actually switched health plans. The state said only 6% of policyholders, or about 54,000, changed insurers.

“Covered California consumers mostly decided to stay where they were,” said Peter Lee, executive director of the state marketplace.

The state saw a huge surge of enrollment at last year’s sign-up deadline, so officials remain optimistic about reaching the goal of 1.7 million.

“We think this continued interest is heartening and also underscores the need to get the word out about the Feb. 15 deadline,” Lee said.

Many health-policy experts predicted that reaching the remaining uninsured in Year Two would be difficult.

Many in the pool of potential applicants in California have slightly higher incomes and therefore don’t qualify for as much federal aid to reduce their premiums. In surveys, many consumers say health insurance remains too expensive.

Others still aren’t aware they qualify for subsidies or enrollment in Medi-Cal, the state’s health insurance program for the poor.

“Health insurance can still be very costly depending on where you fall on the income continuum,” said Catherine Teare, senior program officer for health reform at the California HealthCare Foundation. The state “expected a slower pace of enrollment than in the first year.”

California has been trying to boost its outreach to Latinos as well. They make up 38% of the population eligible for federal premium subsidies but accounted for only 28% of new enrollment from Nov. 15 to Jan. 12.

Covered California, like other state exchanges across the country, had already suffered substantial attrition in the first year. After the first open enrollment ended in April, the state announced 1.4 million had signed up.

But many of them didn’t pay their initial premium or found coverage elsewhere, leaving about 1.1 million in the exchange by October. Officials said that number was reduced further to roughly 1 million because 85,000 people became eligible for Medi-Cal because of changes in their income.

Anthem said customer turnover in government exchanges nationwide may increase as the U.S. economy improves, hiring picks up and more workers get benefits at work.

The insurance giant said it ended 2014 with 707,000 exchange members across 14 states, including California, where it sells health-law coverage. That was down from 750,000 members in September.

In Covered California, officials said Wednesday that Anthem had 270,173 customers among people who renewed their 2014 policy. Blue Shield was slightly higher at 270,200.

Kaiser was third at 202,976 and Health Net followed with 147,614 customers. The state didn’t release details on new enrollment by company.

Charles Bacchi, chief executive of the California Assn. of Health Plans, said “with 90% of enrollees sticking with their existing health plan, it is clear that there is stability in the market and people are pleased with their coverage.”