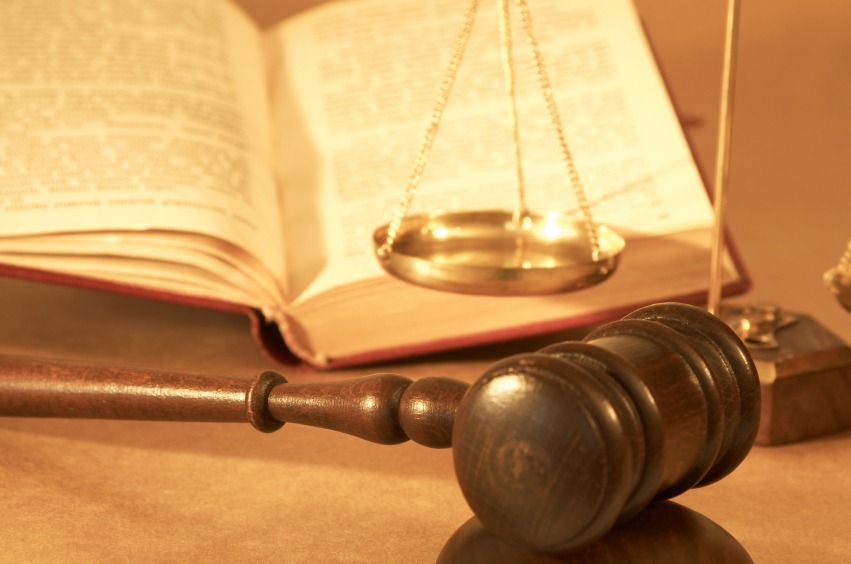 Settlement Conference Facilitation is an alternate dispute resolution process that would bring providers and CMS representatives together to negotiate and settle Medicare disputes with the help of a third party. This “settlement conference facilitator” would be an employee of the Office of Medicare Hearings and Appeals, which is a separate agency from CMS, according to a fact sheet on the pilot program.

“The facilitator does not make official determinations on the merits of the claims at issue and does not serve as a fact finder, but may help the appellant and CMS see the relative strengths and weaknesses of their positions,” the fact sheet states.

The pilot program is meant for Medicare Part B claims appealed to the administrative law judge level. There currently is a huge backlog of claims at this level, which healthcare providers have attributed to overzealous Medicare auditors, particular recovery audit contractors. An association of RACs supports the new pilot program.

“Our coalition appreciates the agency’s proposed strategy to alleviate the Medicare appeals backlog,” said Becky Reeves, spokeswoman for the American Coalition for Healthcare Claims Integrity. “We hope this new option will help promote case resolution at the lowest level, provide relief to integrity contractors and providers, and increase the efficiency of the appeal process overall.”

Providers cannot “at this time” use the alternate method to pursue claims appeals under Medicare Part A, C or D, the fact sheet states. Certain other eligibility criteria apply, such as that the claim cannot have already been assigned to an ALJ.

Click here for more details about eligibility and the process to request settlement conference facilitation.

This pilot might only be one potential route to easing the backlog at the ALJ level, according to Kimberly Brandt, MA, JD, chief oversight counsel on the minority staff of the Senate Finance Committee. Speaking at the American Health Lawyers Association’s annual meeting in New York on Tuesday, Brandt said CMS will announce a number of methods to fix the backlog, the Bureau of National Affairs reported.