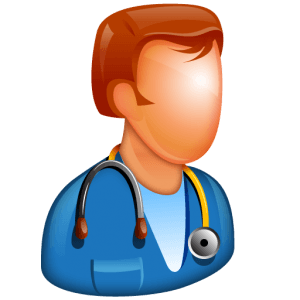 In the latest development, UPMC announced that it will no longer accept Highmark products at most of its hospitals when the Highmark contract ends on December 31, 2014, giving state insurance regulators serious concerns about consumers’ adequate access to care, since the only exemption is for cancer patients.

Adequate access to care means not only hospitals, but doctors. UPMC owns a lot of them. The rest have admitting privileges to the majority of hospitals, which may soon be out of network.

According to the Pittsburgh Post-Gazette, UPMC is done with Highmark starting in 2015 now that the Highmark Allegheny Health Network is competing. The decision affects about 1 million Highmark members in the region.

Both Highmark and Allegheny Health Network claim the moves reduce costs with the insurer insisting that it will cut more costs by owning a health system.

They call it integrated care, but, it is nothing of the sort because those cost savings are internal to the systems, unlikely to translate to any meaningful benefit to consumers or their physicians.

This is not the movies, however, and the battle is one of words and contracts and strategic conquest. Nonetheless, the consequences to physicians, consumers, and the healthcare system are very real, and they remain vulnerable because government regulators not only miss what is going on, they don’t even comprehend it.

In this case, and many more in a burgeoning trend, insurers have the wrong strategy. They focus on price instead of utilization, and owning or partnering with hospitals instead of physicians.

The least expensive care is the care that only a physician can control or prevent — and only if they are in control.

Next-generation physician groups that have and provide the tools, technology, and training to cut waste, improve health status, and control the whole healthcare dollar are the future, and the partner insurers should engage, encourage, enable, and support. It is healthcare’s winning strategy.