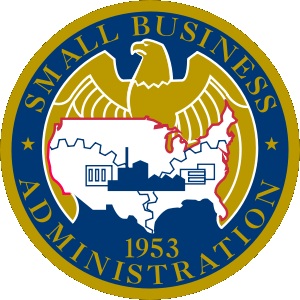 “It was awesome,” said Peggy Walker, a billing and reimbursement advisor for U.S. Rehab, one of nine industry stakeholders to testify. “It was the best presentation we’ve ever done. I think we’ve finally gotten some attention.”

Numerous stakeholders who testified say members of the SBA approached them following the hearing to pledge their support.

“One of the members approached me and said she was really moved,” said Kristi Sanders, a billing manager for Northern Pharmacy based in Baltimore. “They’re not in the DME industry, but they’re all small business owners, and they’d like to know more. She said last year, they felt they were hearing a lot but not doing enough, and this year, they’ve made a commitment to do more.”

In the wake of the hearing, stakeholders are trying to determine how best to work with the SBA to achieve their goals of reforming both the competitive bidding and audit programs.

“We’re working on follow-up meetings,” said Tom Ryan, president and CEO of AAHomecare. “We asked them for their support and they all shook their heads. It’s a great opportunity.”

The SBA was taken aback by the escalation of the issues related to competitive bidding and audits since they last heard from stakeholders. In her testimony, Walker pointed out that, as of Jan. 1, 2014, more than 350,000 appeals are held up at the administrative law judge (ALJ) level.

“One provider is getting 85% of his denials overturned at the ALJ, but because of the backlog, he has $150,000 tied up,” she said. “They got a real sense for the breadth of the problem and how out of control it is.”

Specific examples of the impact of competitive bidding came thanks to Jeff Knight, owner and CEO of Premier Medical based in Louisville. He testified that his locations in bid and non-bid areas are on pace to lose $2.62 million in revenues due to reduced reimbursement from Medicare and other payers that have followed suit.

“We’ve lost 26 people and two execs,” he said. “I told them I knew that number to be exact because I personally had to let each of them go and it was painful.”