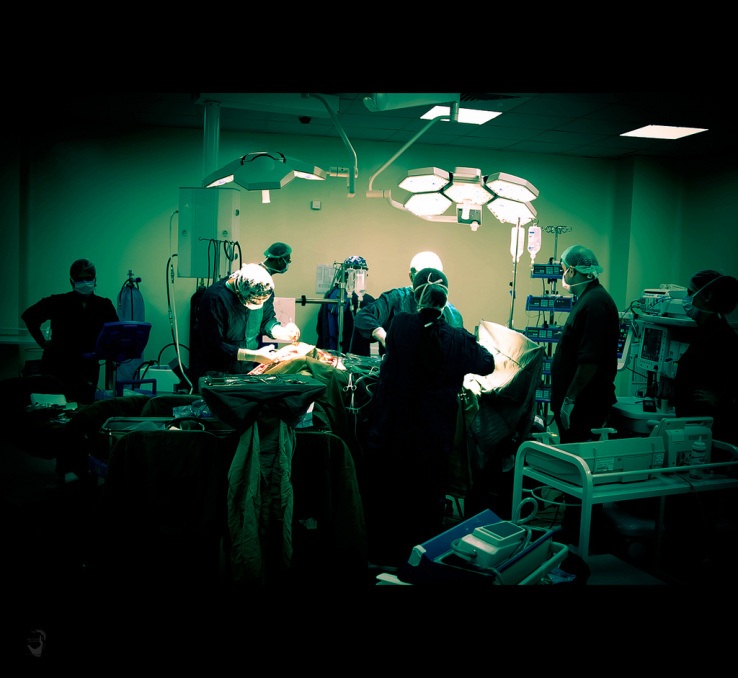 Building a consulting network of the best physicians in the U.S. from the nation’s best hospitals has brought the health care startup Grand Rounds $40 million in new financing.

The San Francisco-based company, which previously operated as ConsultingMD, sells companies a service that gives employees access to healthcare advice and treatment from specialists across the U.S.

It’s like getting treated by the staff at the Princeton-Plainsboro Teaching Hospital, except these doctors are real and a patient doesn’t have to travel to New Jersey to get a consultation.

“The premise is exceedingly simple. Better doctors provide better results for treatments,” says Owen Tripp, the co-founder of Grand Rounds and the former chief operating officer at Reputation.com. “We have the ability to solve really complex medical problems no matter where [the patients] are.”

The company’s latest financing was led by Greylock Partners and included commitments from previous investors Venrock and Harrison Metal Capital. Grand Rounds intends to use the money to extend the reach of its services to 5 million people under its care.

With its approach to treatment, Grand Rounds actually ties back in to a tradition started at Johns Hopkins University in the waning days of the 19th century when doctors would convene to discuss their most difficult cases. Grand Rounds is looking to take that tradition into the 21st century by combining clinical treatment, virtual consultations, and follow-up care to ensure successful outcomes for patients.

For businesses, the company’s service can lead to lower costs for the toughest cases, Grand Rounds co-founder argues. “There are a group of people that are so expert that their treatment of a condition is far better and means less money from the employer,” says Tripp.

Roughly 10% of all employees insured under a corporate healthcare plan account for as much as 66% of all costs to employers, according to statistics from Grand Rounds. These patients often require specialized care, which is what Grand Rounds says it offers.

The company’s service will help set up appointments, organize diagnostic procedures, integrate health records and assign a board certified physician who will handle the case through treatment and recovery, according to Tripp.

Certainly, Grand Rounds’ level of care isn’t appropriate for all cases. A patient wouldn’t turn to the Grand Rounds service if he or she were admitted for a cold. “Think of us as the ‘Navy Seals’ [of healthcare],” says Tripp. “We’re working on the hardest of the hard cases: things that have been undiagnosed or things that are complex.”

So far, Grand Rounds has about 1 million people covered under its service through partnerships with companies like Jamba Juice, and a large, undisclosed, telecommunications company. So far, the consultations with experts seem to be working. In over two-thirds of the cases its doctors see, there’s a major change in the diagnosis and the subsequent treatment for a patient.

Grand Rounds raised $10 million in an earlier round of funding.